What Sanctions? Iran Receives 13 Tons of Gold From S. Africa

What Sanctions? Iran Receives 13 Tons of Gold From S. Africa

via The Jewish Press » » What Sanctions? Iran Receives 13 Tons of Gold From S. Africa. 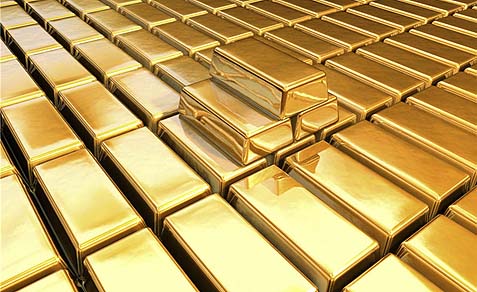 The Central Bank of Iran took deliver of 13 tons of Iran’s gold reserves from South Africa, worth close to $12 billion, Iranian Bank Governor Volilollah Seif announced on Wednesday, according to IRNA.

Seif said that Iran’s delegation to Vienna had taken up the issue of the gold reserves last week, in the course of the nuclear talks. Once again, Iran got everything it asked for.

Seif explained that the shipments of Iranian gold reserves, purchased from South Africa two years ago, had been blocked due to the sanctions.

The Central Bank governor confirmed that three shipments had been returned to the central bank since the start of the week, and on Tuesday night “the last parcel of that gold reserve, weighing…